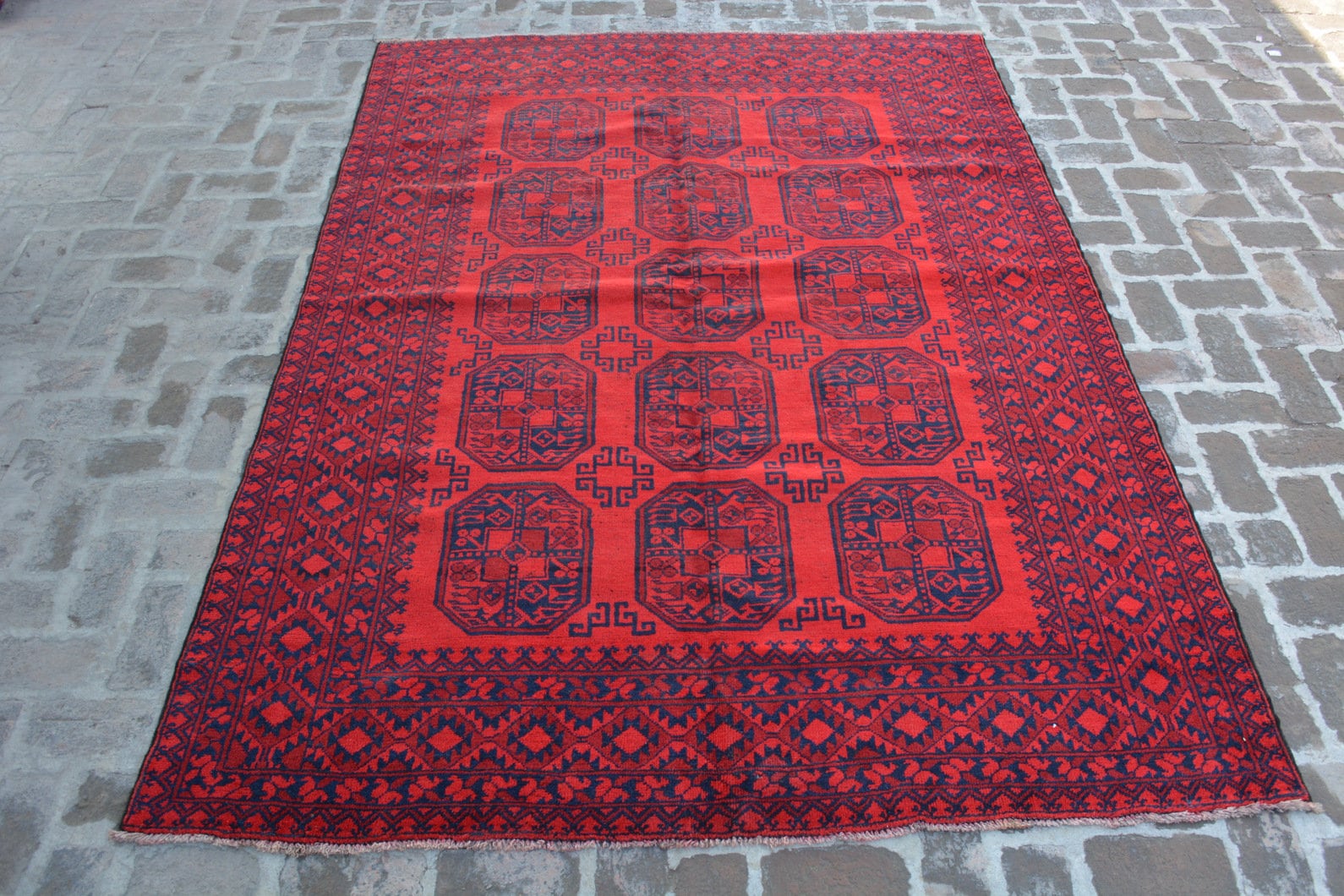 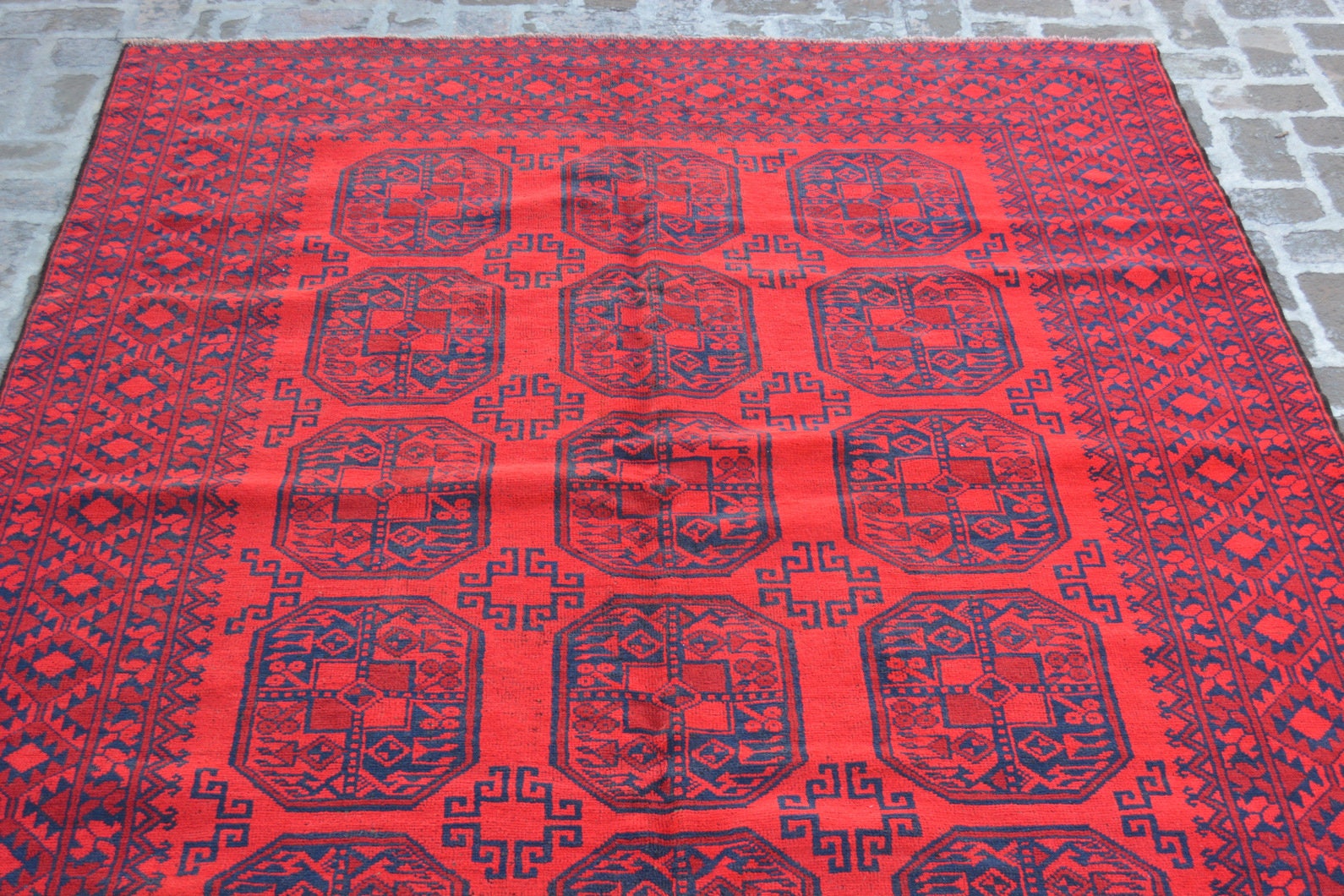 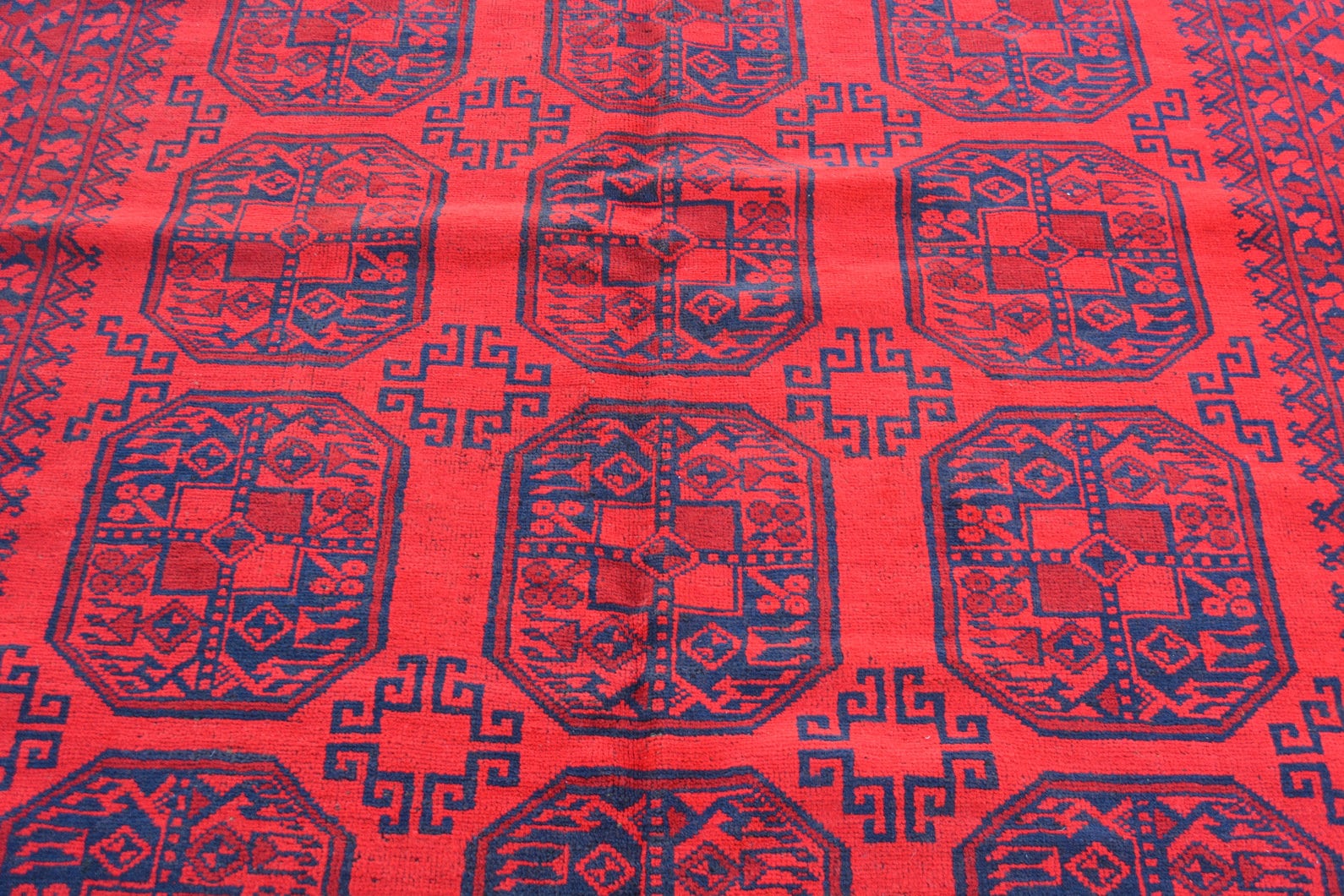 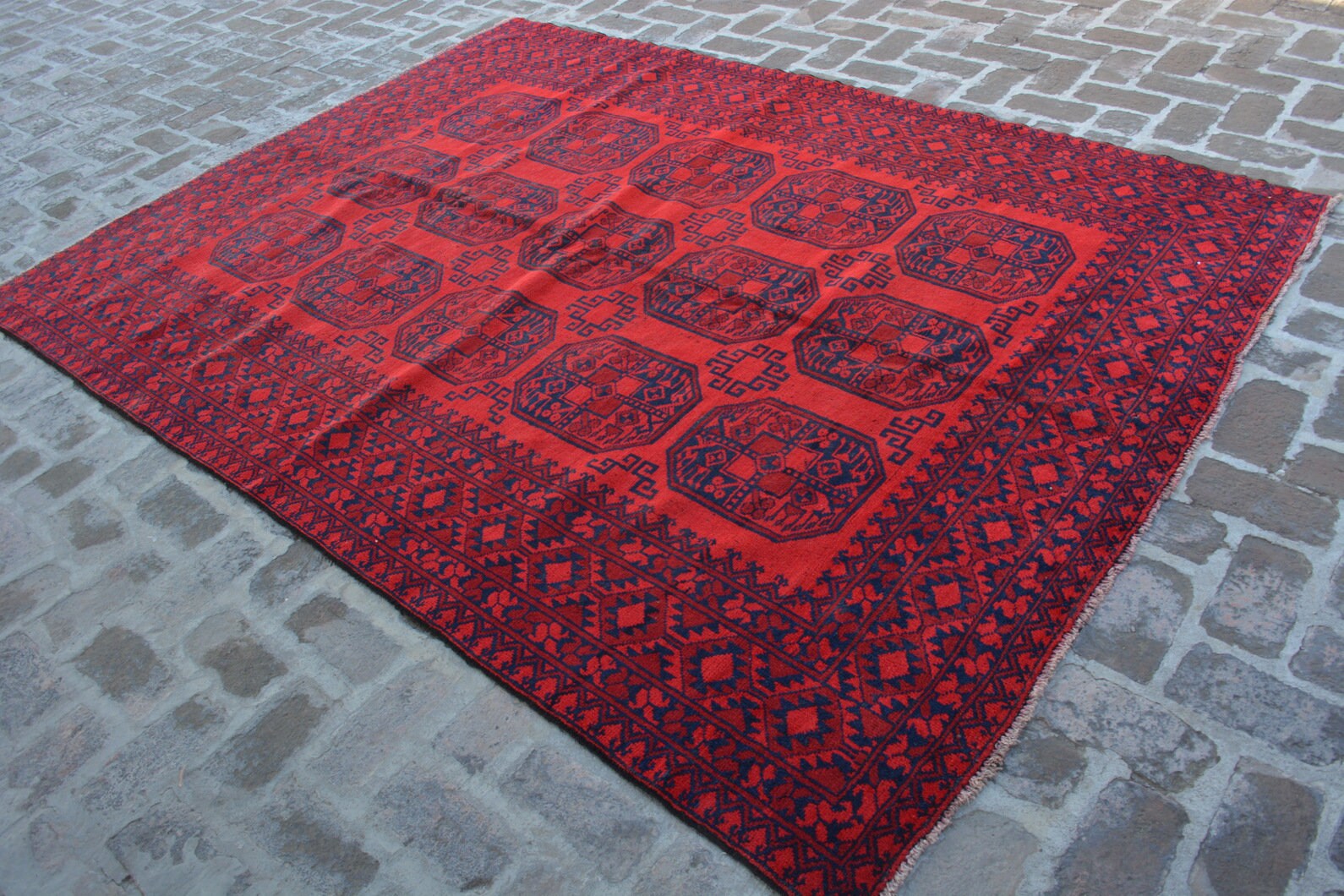 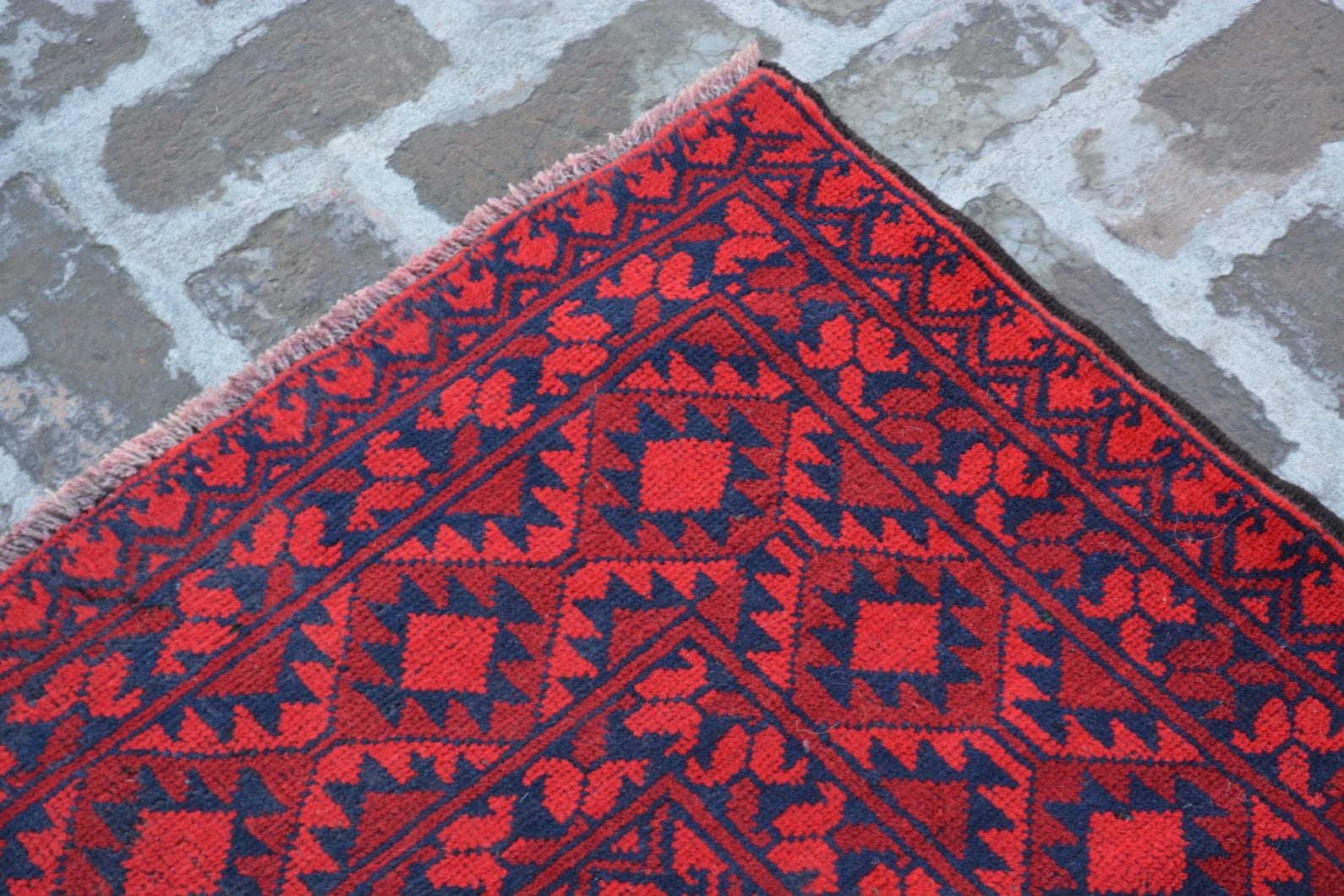 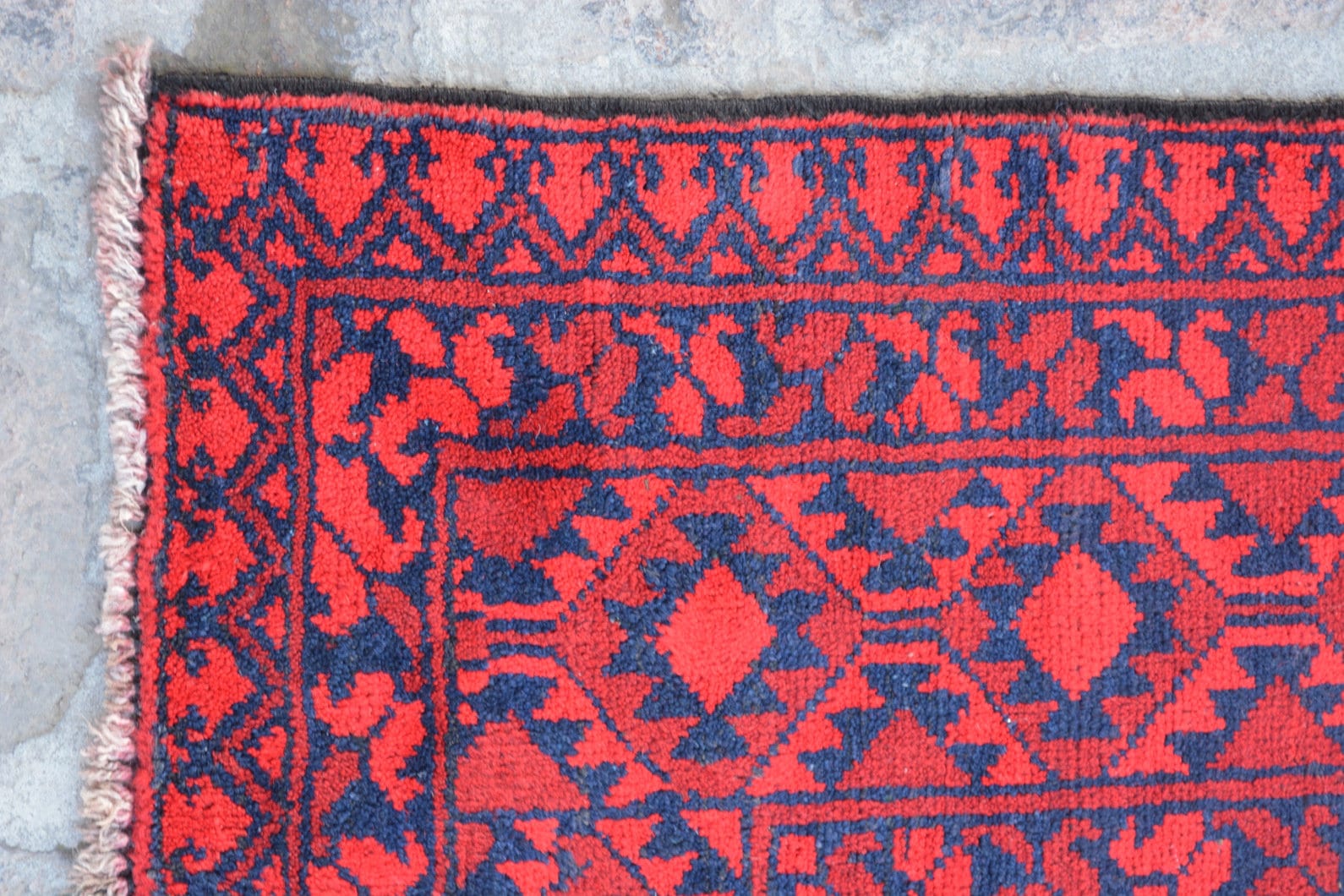 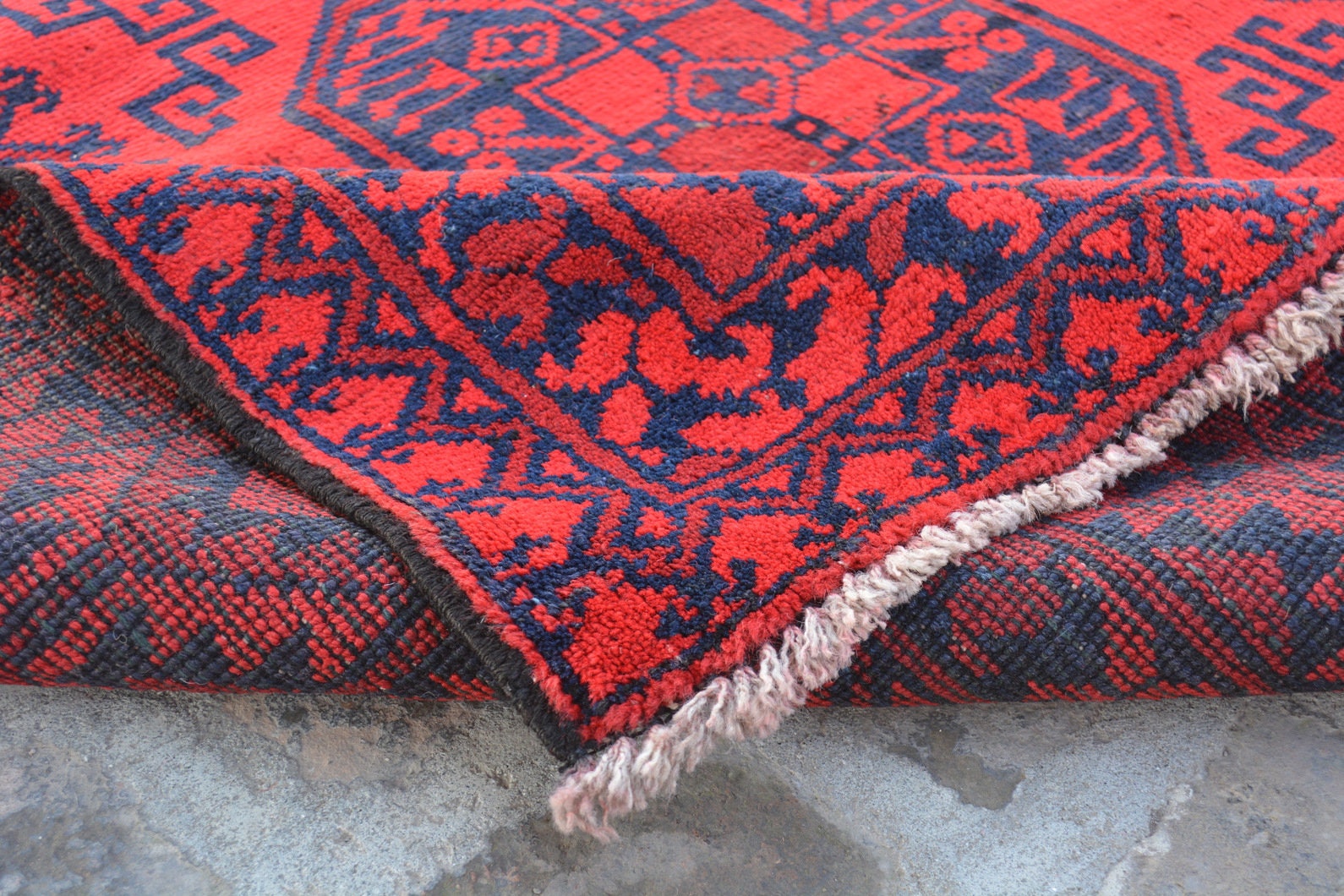 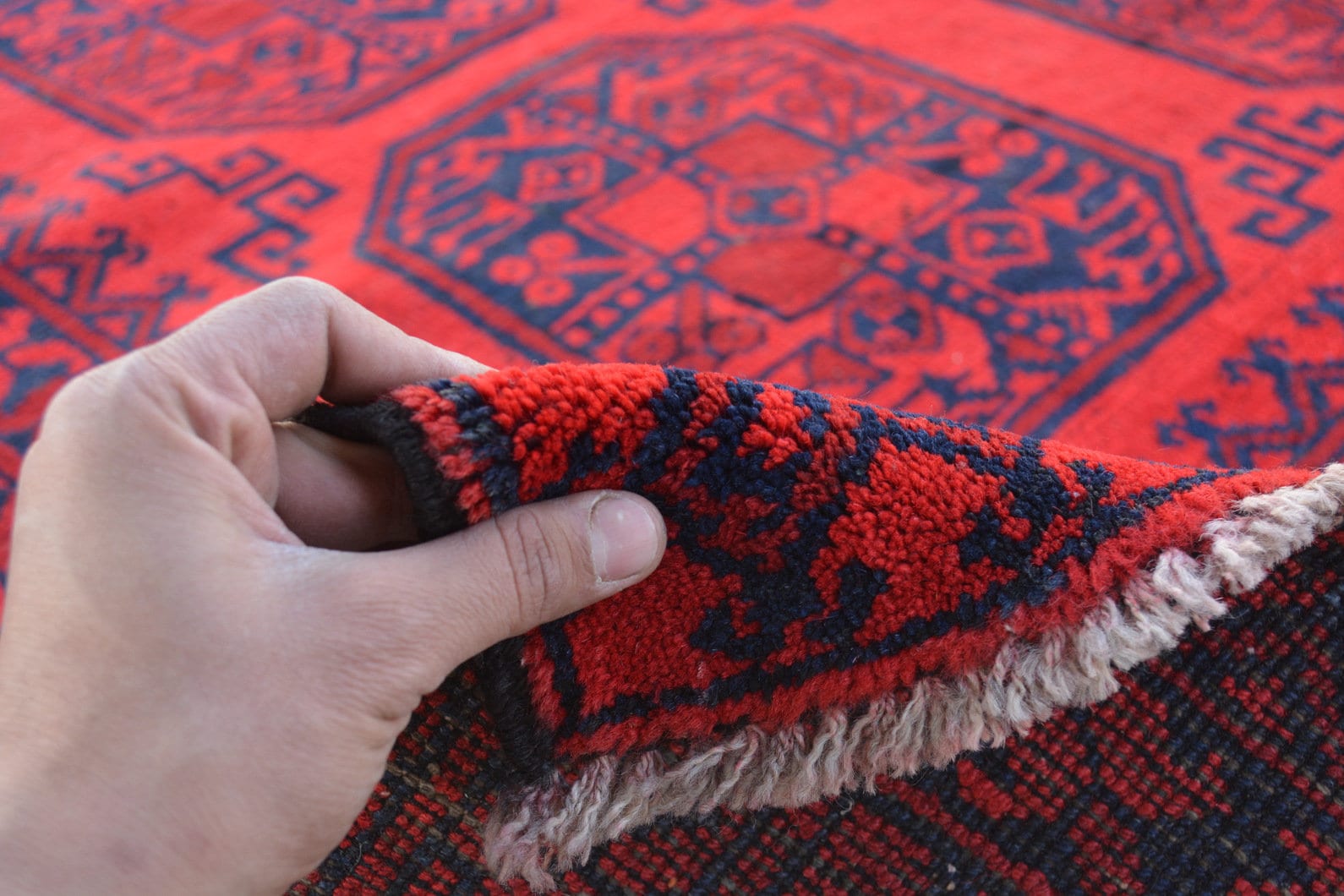 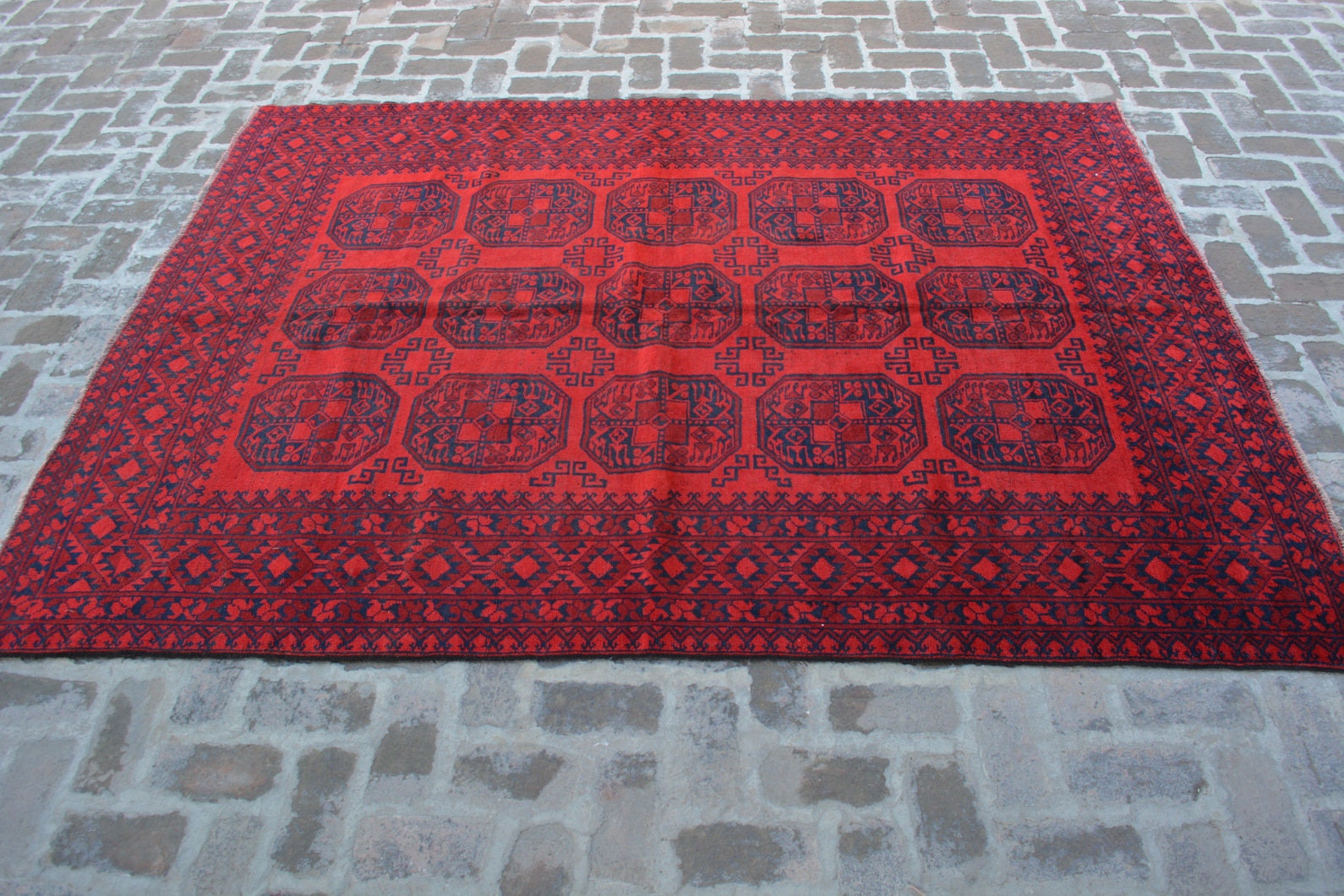 This gorgeous Afghan Filpai rug is made with 100% wool and hand knotted.

Afghan Kunduz rugs are handknotted by Turkmenians in northern Afghanistan and in some cases they can also be handknotted in Pakistan by the Turkomans who have crossed over the orders.

Request a cancellation within: 2 hours of purchase